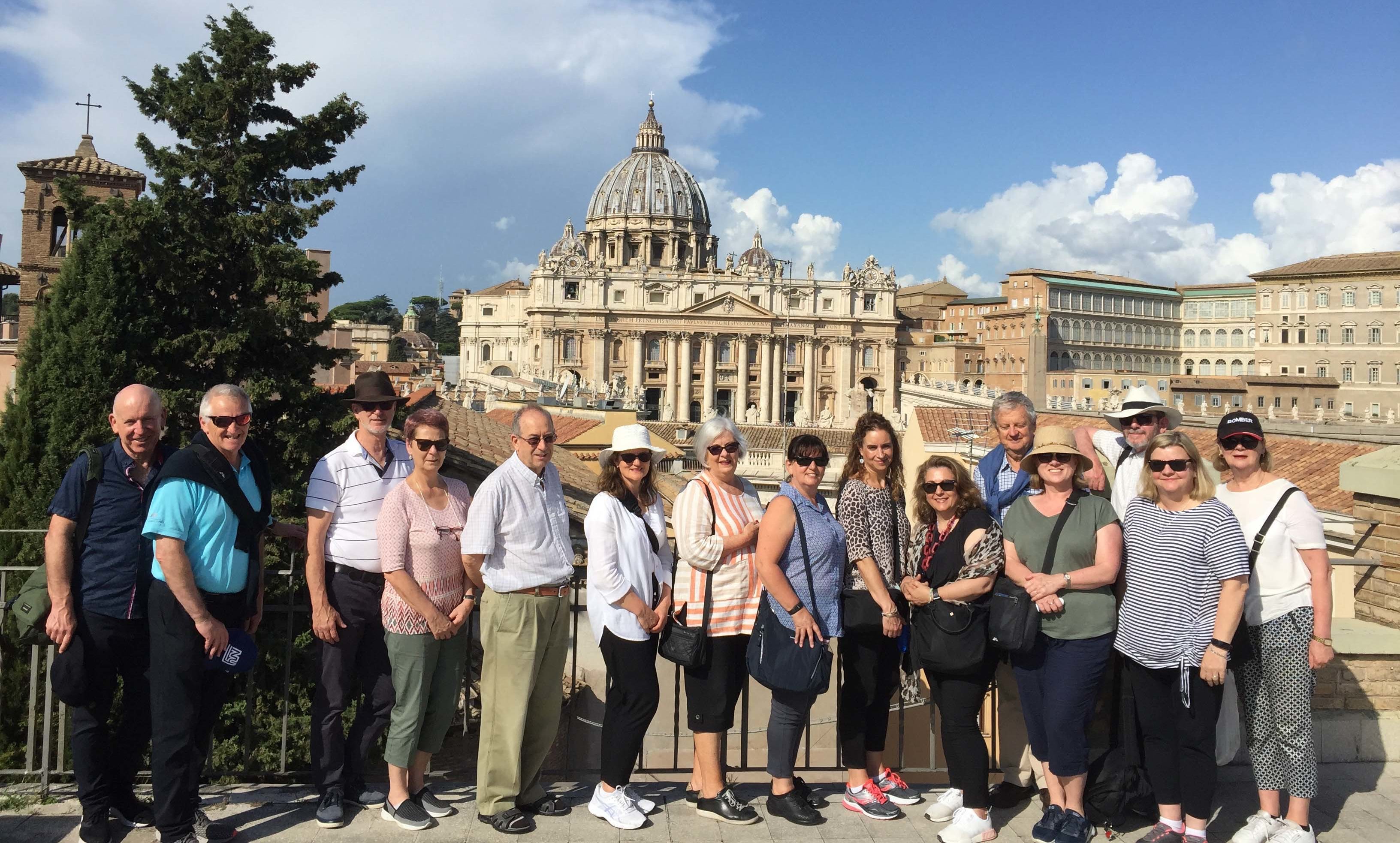 Ignatius was a Spanish officer until he was struck by a cannonball that shattered his leg during a battle between Spain and France. A long convalescence led to his radical conversion and conviction to follow Jesus.

The pilgrims came face to face with the realities of St Ignatius’ spiritual experiences: the Chapel of Conversion in the bedroom where Ignatius spent over nine months to recover, to the cave in Manresa where Ignatius experienced his deepest desolation and fervent prayer.

More than a cultural tour, it was a catalyst for deep reflection upon the life of St Ignatius and how his love for Jesus manifested in a love for the poor and marginalised.

“After reading about something for a long time, actually going to the places St Ignatius lived made it become very real,” explains Michael Jones who is Head of Ignatian Formation at Xavier College, Kew. He has worked at Xavier College for 25 years.

A pilgrimage remains an important aspect of Catholic life. “There is an outward journey to visit places you have heard of and read about, but there is also an inner journey,” Michael says. “This pilgrimage allowed people to discover what St Ignatius’ life was like by connecting to how he lived, where he went and to learn more intimately about his deepest desires.” 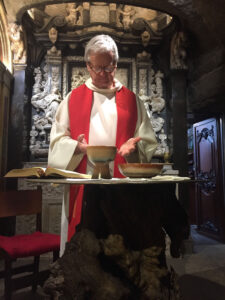 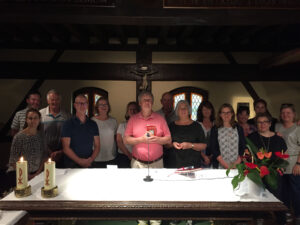 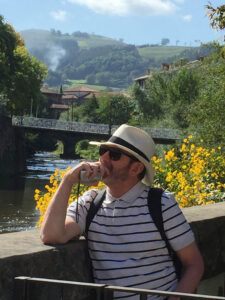 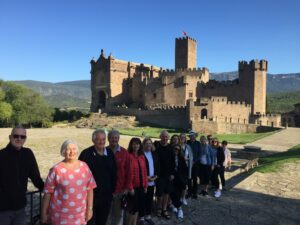 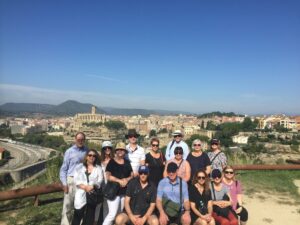 The group celebrated mass together in the bedroom where Ignatius profoundly changed his life. In Manresa they visited the cave where Ignatius spent much time in prayer – a period of struggle and desolation as he wrestled with self-doubt and scruples. It was also the place of his illumination – where he realised God can be found in all things. In Paris, they learnt about his studies in theology and reflected in the place where Ignatius and his six companions would take their first vow in 1534 to form the Society of Jesus (Jesuits).

This was Michael’s fourth pilgrimage, and third in a leading capacity. “This year, the sense of accompaniment, walking beside one another, was most powerful for me.”

“People knew it would be a personal journey, yet many were still surprised by emotion. There was new growth and understanding of ourselves and the ability to be there for each other.”

Conversation became the lynchpin of the tour. Each stop and experience in the itinerary offered a moment to deeply reflect and as Michael explains, “Allow people the time to listen to their hearts.” 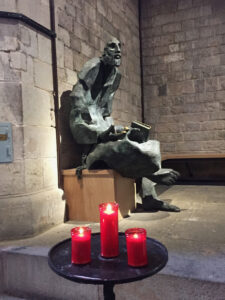 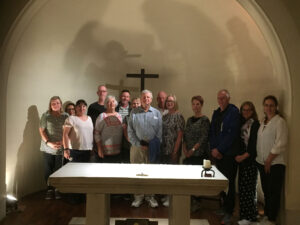 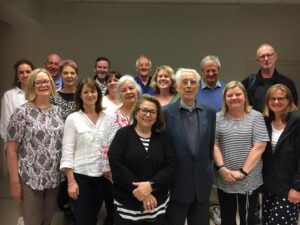 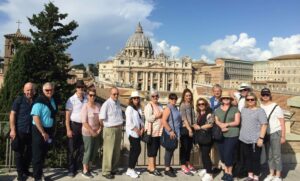 With a deeper understanding, knowledge and experience, we’re looking forward to doing it all again! Travel in the Footsteps of St Ignatius of Loyola in 2020.

Is this your Selah moment? Call one of our travel consultants today. They’re here to help.